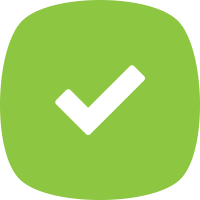 To complete the registration, please check your mailbox for the verification email. 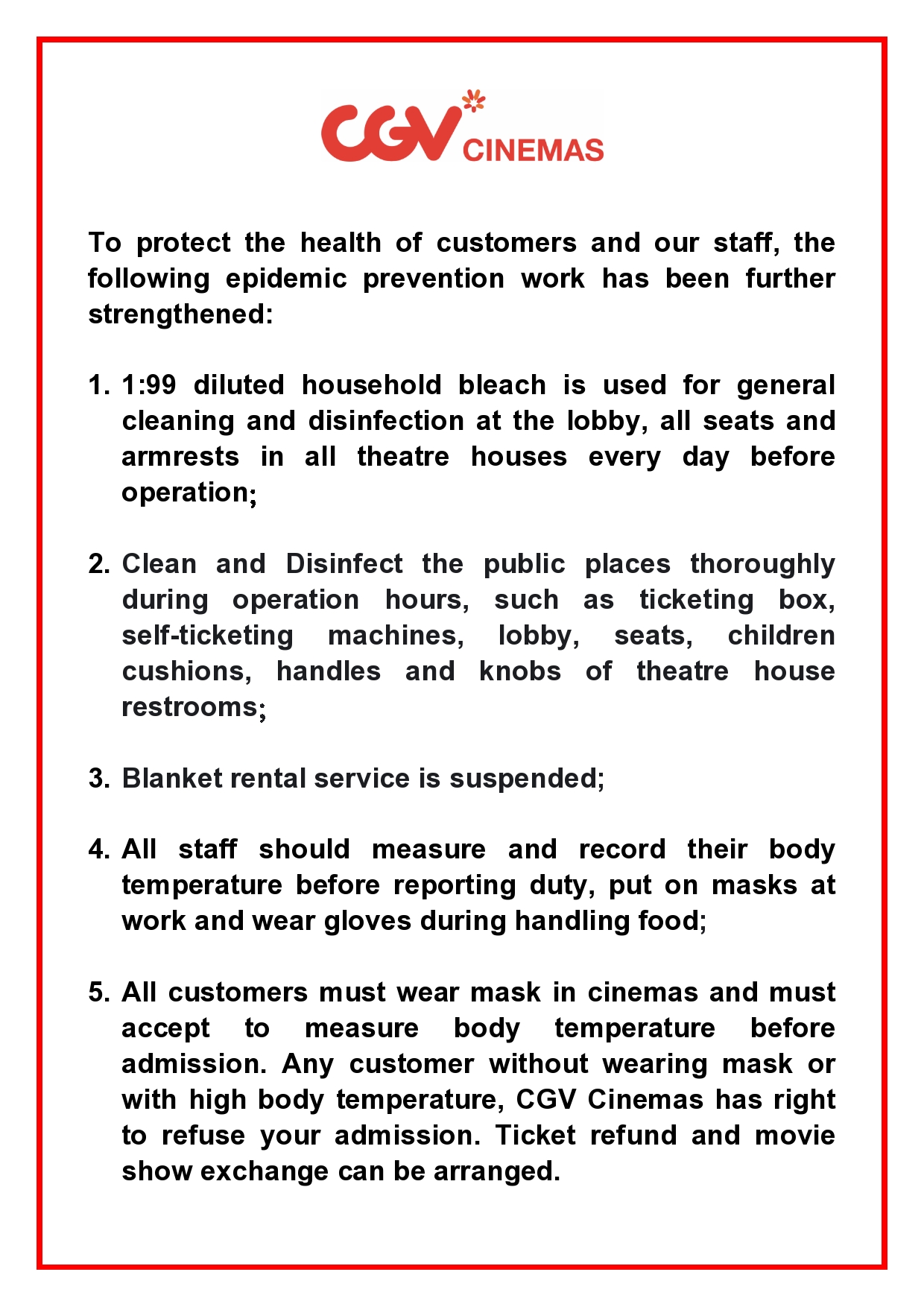 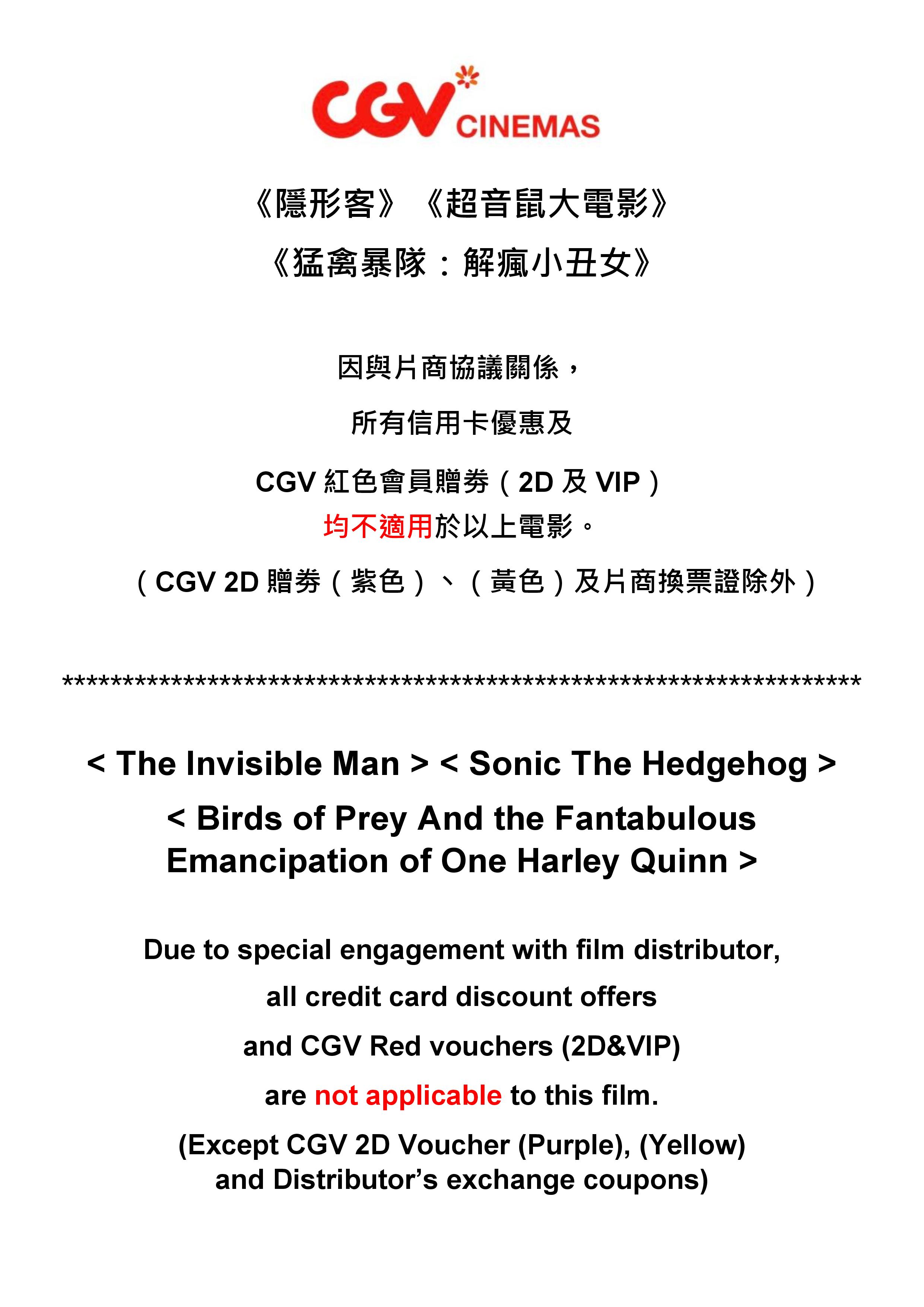 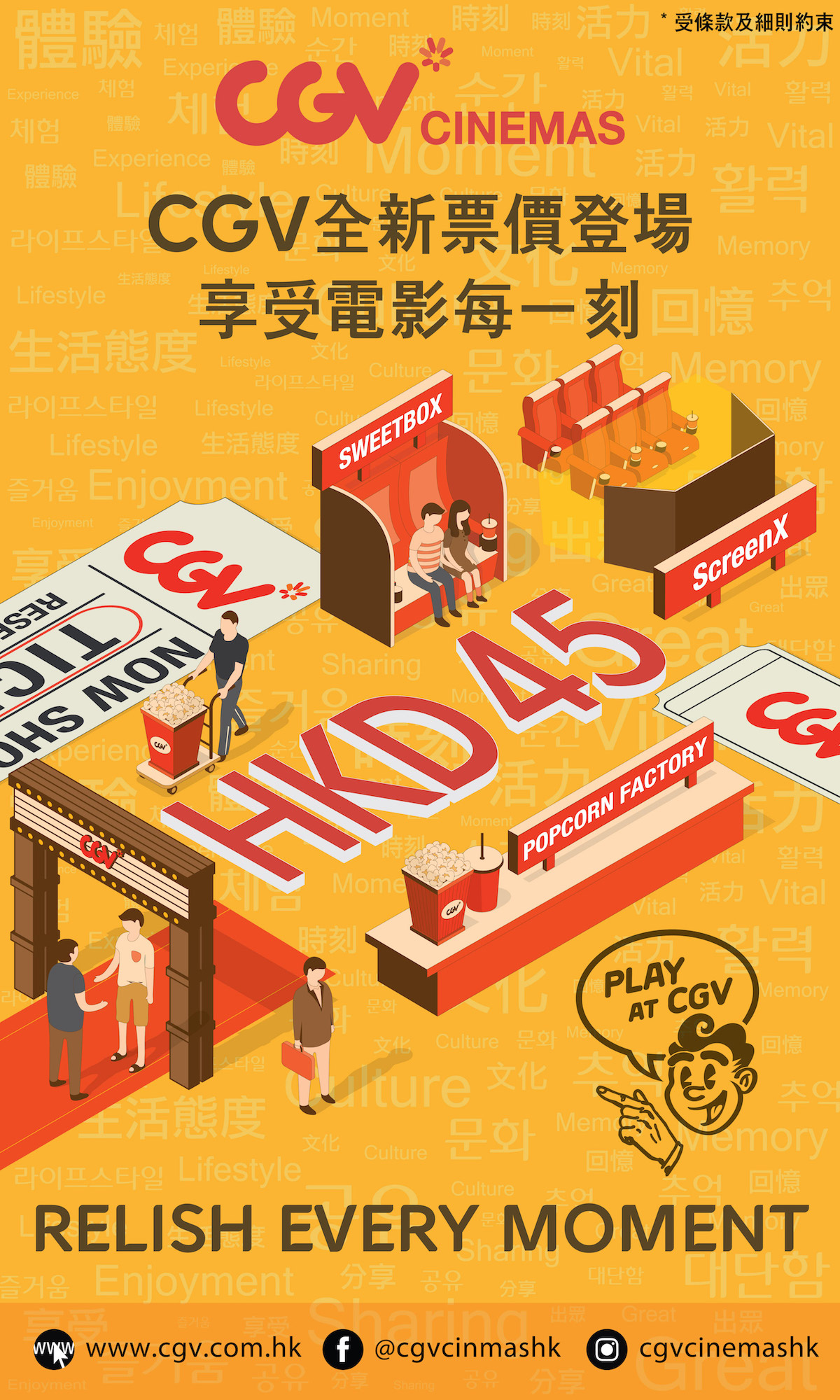 Under the new pricing structure taking effect on 5 Dec 2019, CGV Cinemas' regular ticket for 2D movies will be HKD 45*. *Subject to terms and conditions

What you can’t see can hurt you. Emmy winner Elisabeth Moss (Us, Hulu’s The Handmaid’s Tale) stars in a terrifying modern tale of obsession inspired by Universal’s classic monster character. Trapped in a violent, controlling relationship with a wealthy and brilliant scientist, Cecilia Kass (Moss) escapes in the dead of night and disappears into hiding, aided by her sister (Harriet Dyer, NBC’s The InBetween), their childhood friend (Aldis Hodge, Straight Outta Compton) and his teenage daughter (Storm Reid, HBO’s Euphoria). But when Cecilia’s abusive ex (Oliver Jackson-Cohen, Netflix’s The Haunting of Hill House) commits suicide and leaves her a generous portion of his vast fortune, Cecilia suspects his death was a hoax. As a series of eerie coincidences turns lethal, threatening the lives of those she loves, Cecilia’s sanity begins to unravel as she desperately tries to prove that she is being hunted by someone nobody can see.

Born into the bottom rungs of society, two teenage brothers with nothing but each other hope to change their fate through their love of basketball. Little brother Tung-hao joins an elite school and transforms into a dazzling superstar; big brother Hsiu-yu ends up on a ragtag squad about to be disbanded, finding an unexpected new brotherhood in his never-say-die teammates. Eventually, the brothers cross paths on their way to ultimate basketball glory - the HBL championship - where they will discover that some things are more important than winning.

SONIC THE HEDGEHOG is a live-action adventure comedy based on the global blockbuster videogame franchise from Sega that centers on the infamously brash bright blue hedgehog. The film follows the (mis)adventures of Sonic as he navigates the complexities of life on Earth with his newfound – human – best friend Tom Wachowski (James Marsden). Sonic and Tom join forces to try and stop the villainous Dr. Robotnik (Jim Carrey) from capturing Sonic and using his immense powers for world domination. The film also stars Tika Sumpter and Ben Schwartz as the voice of Sonic.

When a tragic accident leaves Sang-won (HA Jung-woo) and his daughter Ina (HEO Yeul) without their wife and mother, he moves to a new home to restore his relationship with his daughter. Despite all his efforts, nothing he does seems to work but she makes a new friend who makes her laugh. This moment of peace doesn’t last long, as strange noises trickle out of their closet and Ina begins displaying strange behaviors. A few days after Sang-won starts having eerie nightmares, Ina disappears without a trace. While searching for her, Sang-won comes across enigmatic Kyung-hoon (KIM Nam-gil), who seems to know where Ina has disappeared to: the closet. Kyung-hoon tells Sang-won that he’s been looking for whereabouts of missing children for the past 10 years and believes that the key to finding Sang-won’s daughter is inside the closet. Desperate to find his daughter, Sang-won reaches out to open the forbidden closet…
The Invisible Man
27-2-2020
125 minutes
2D ENGLISH 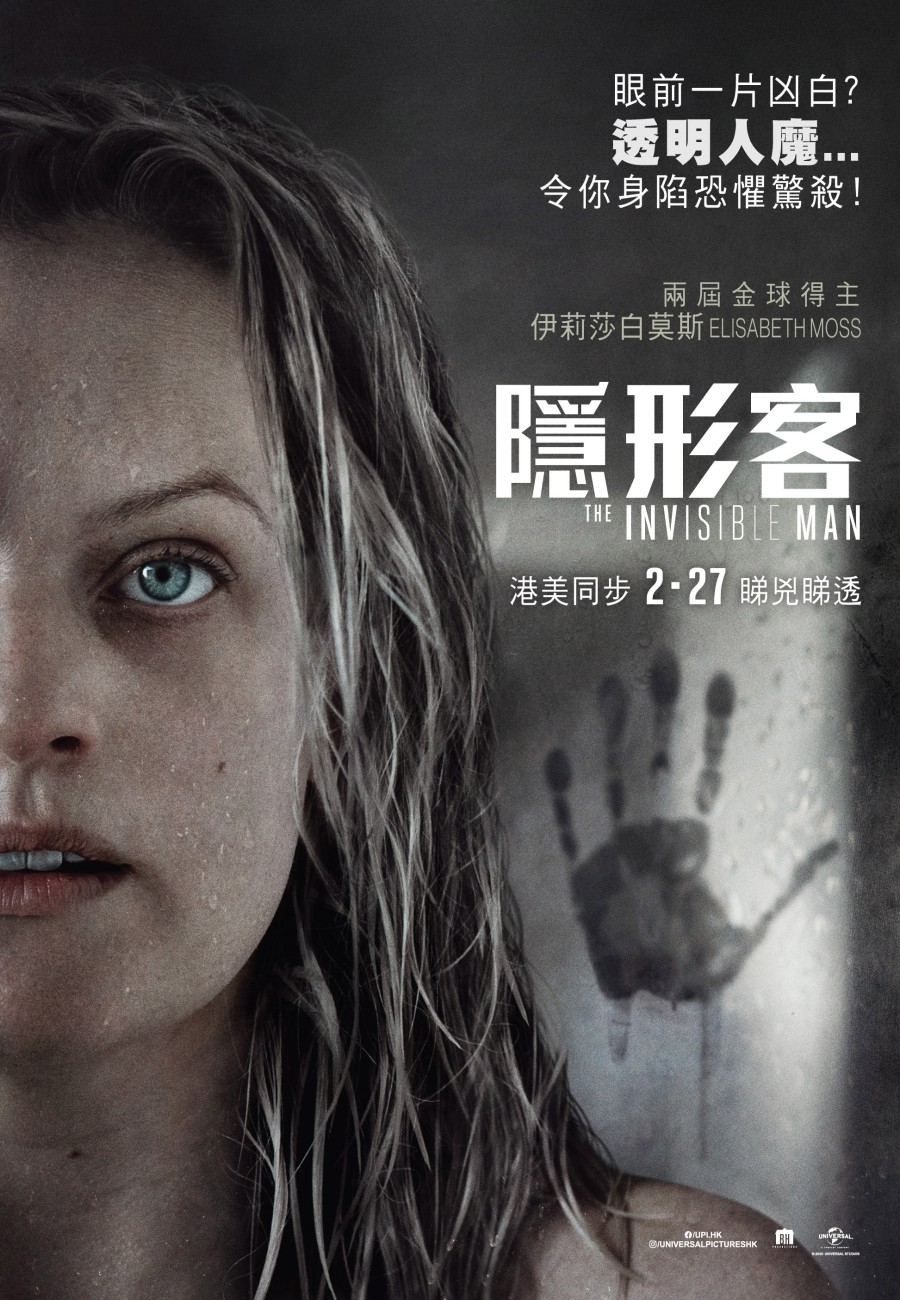 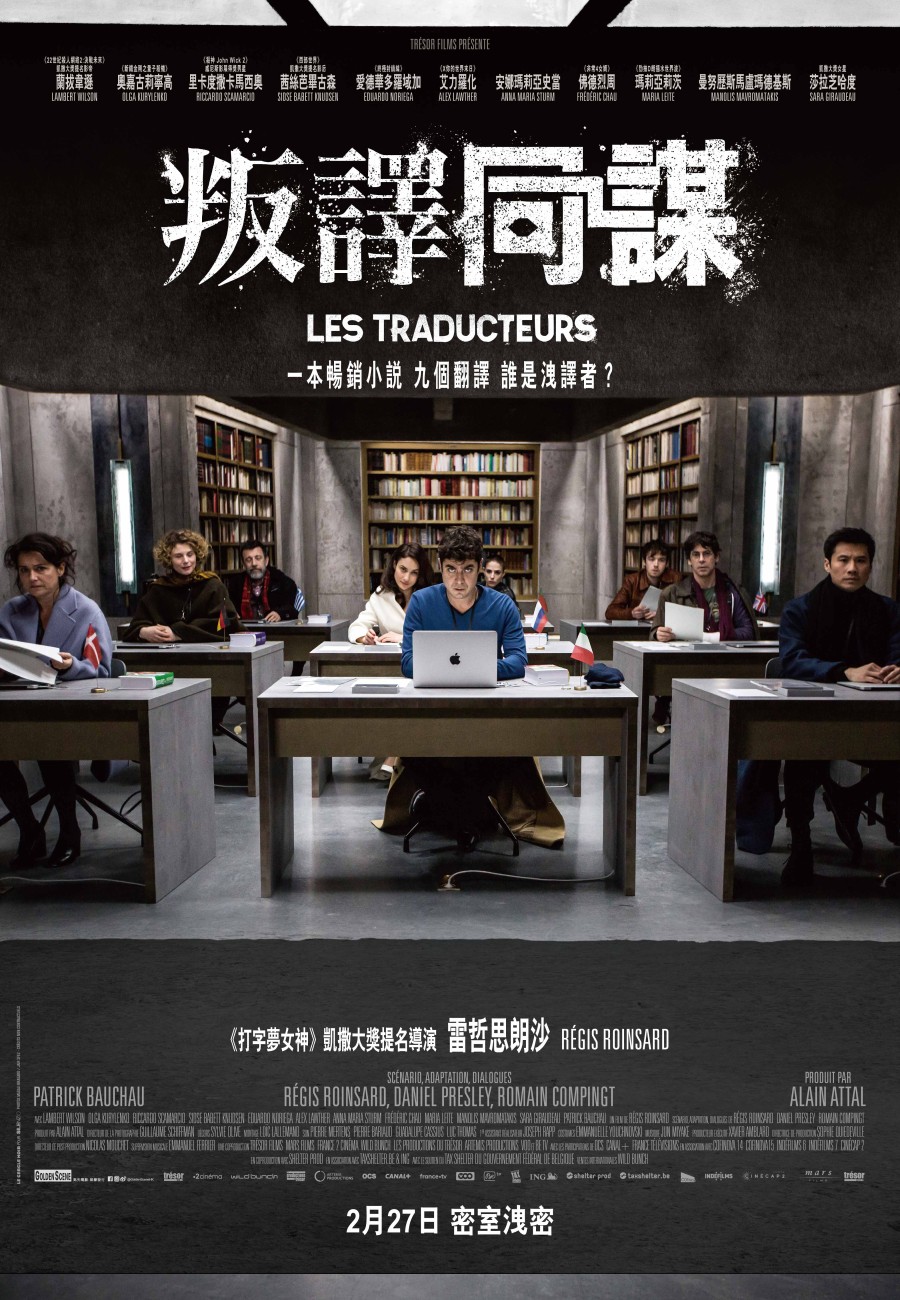 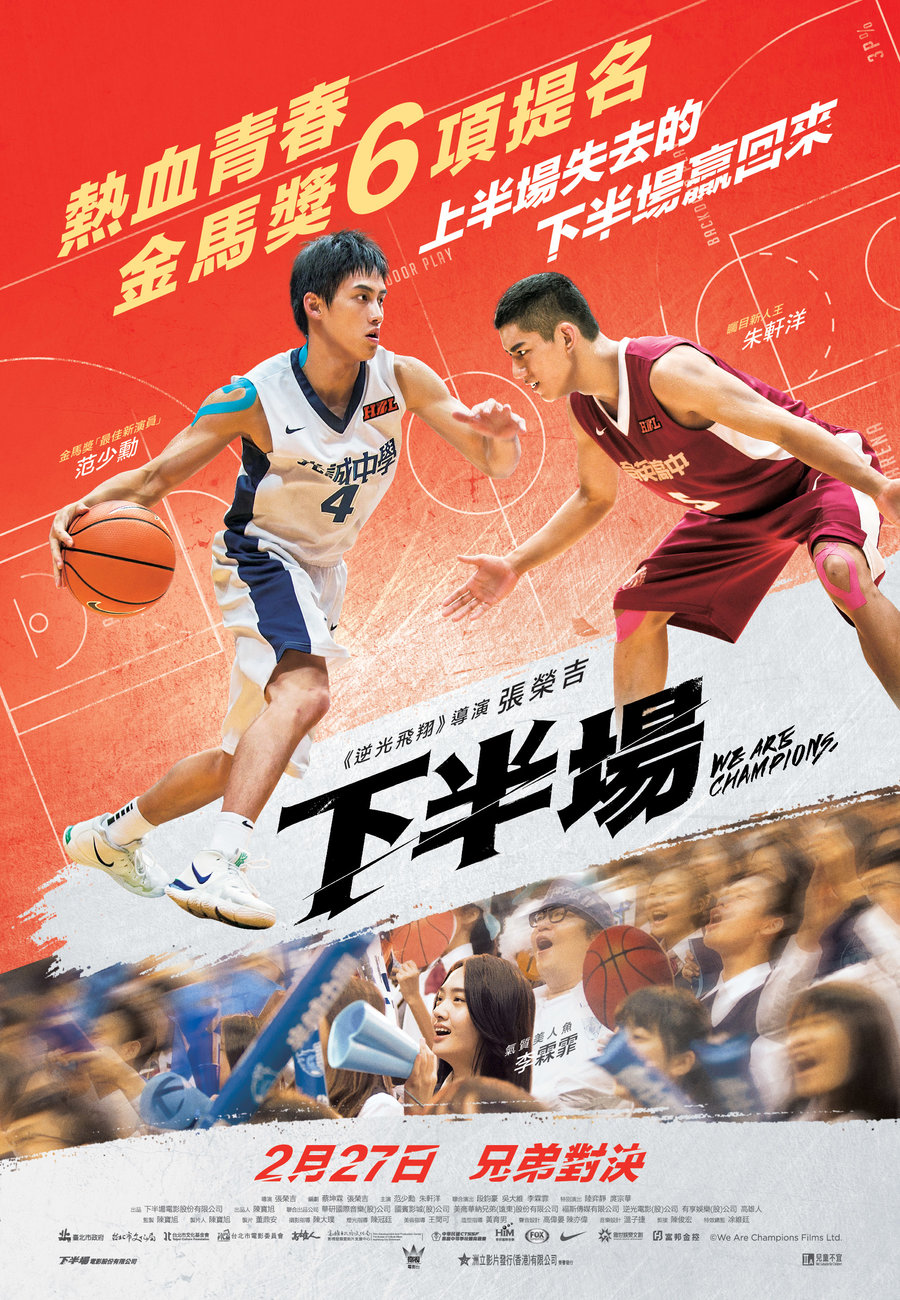 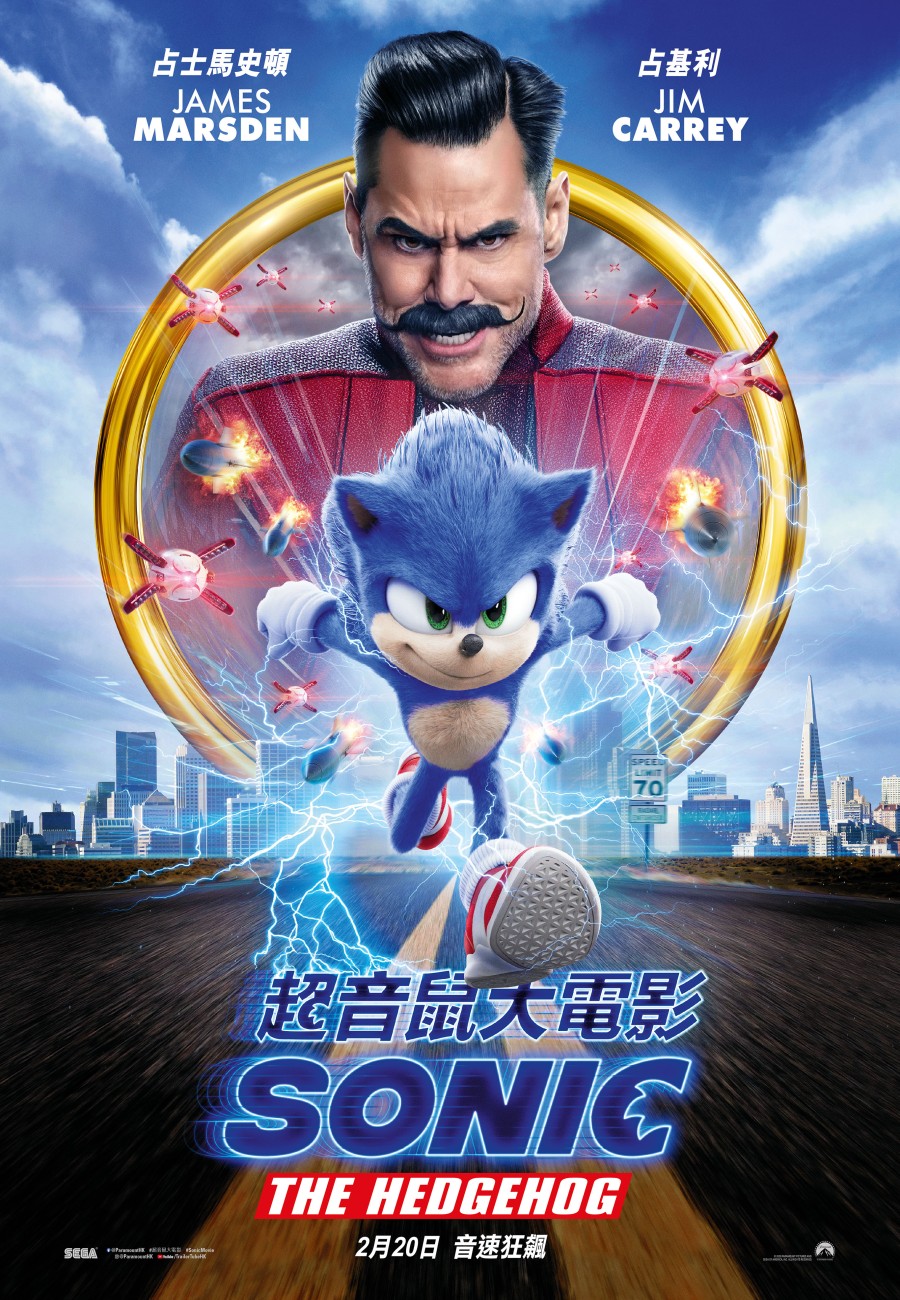 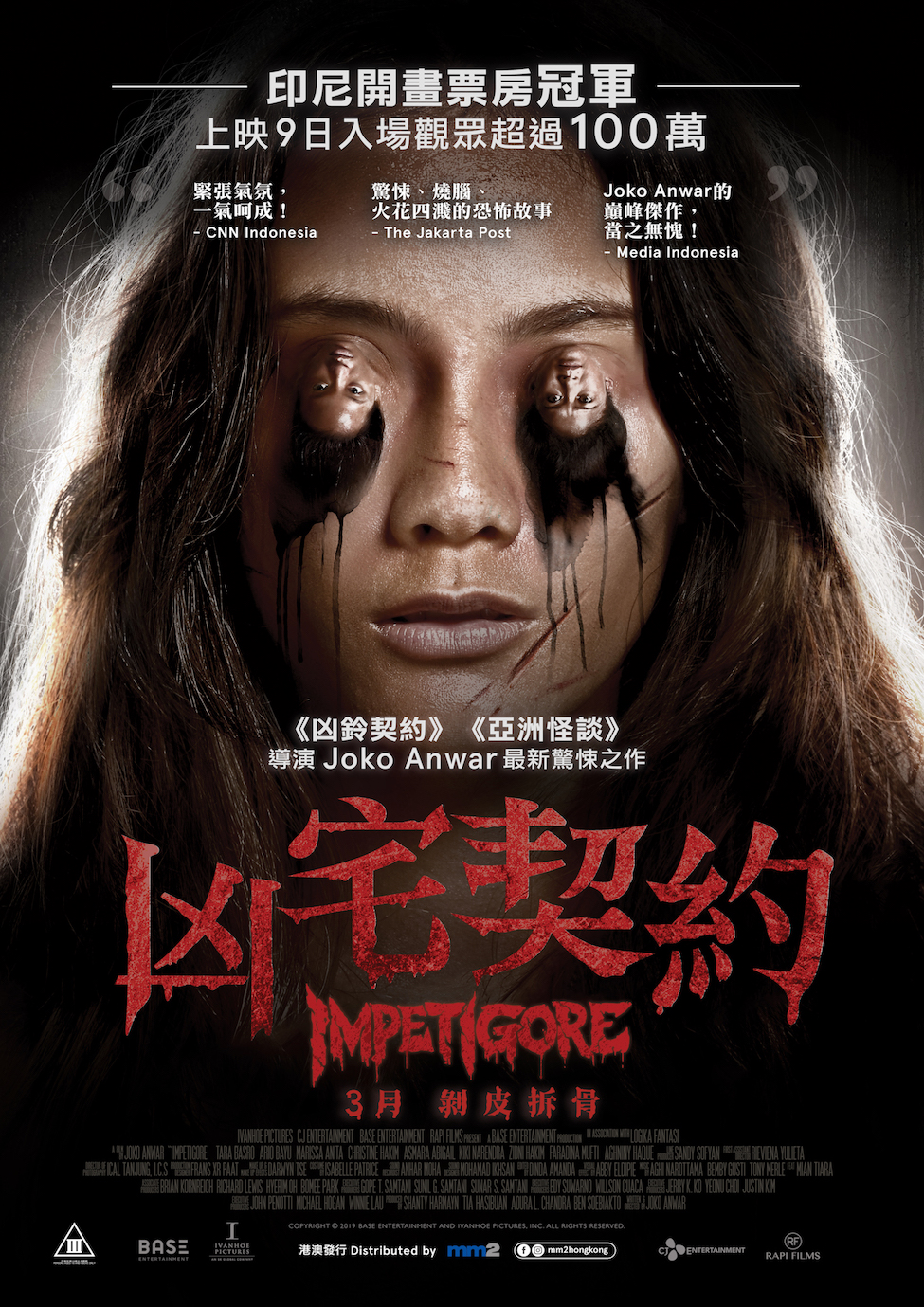 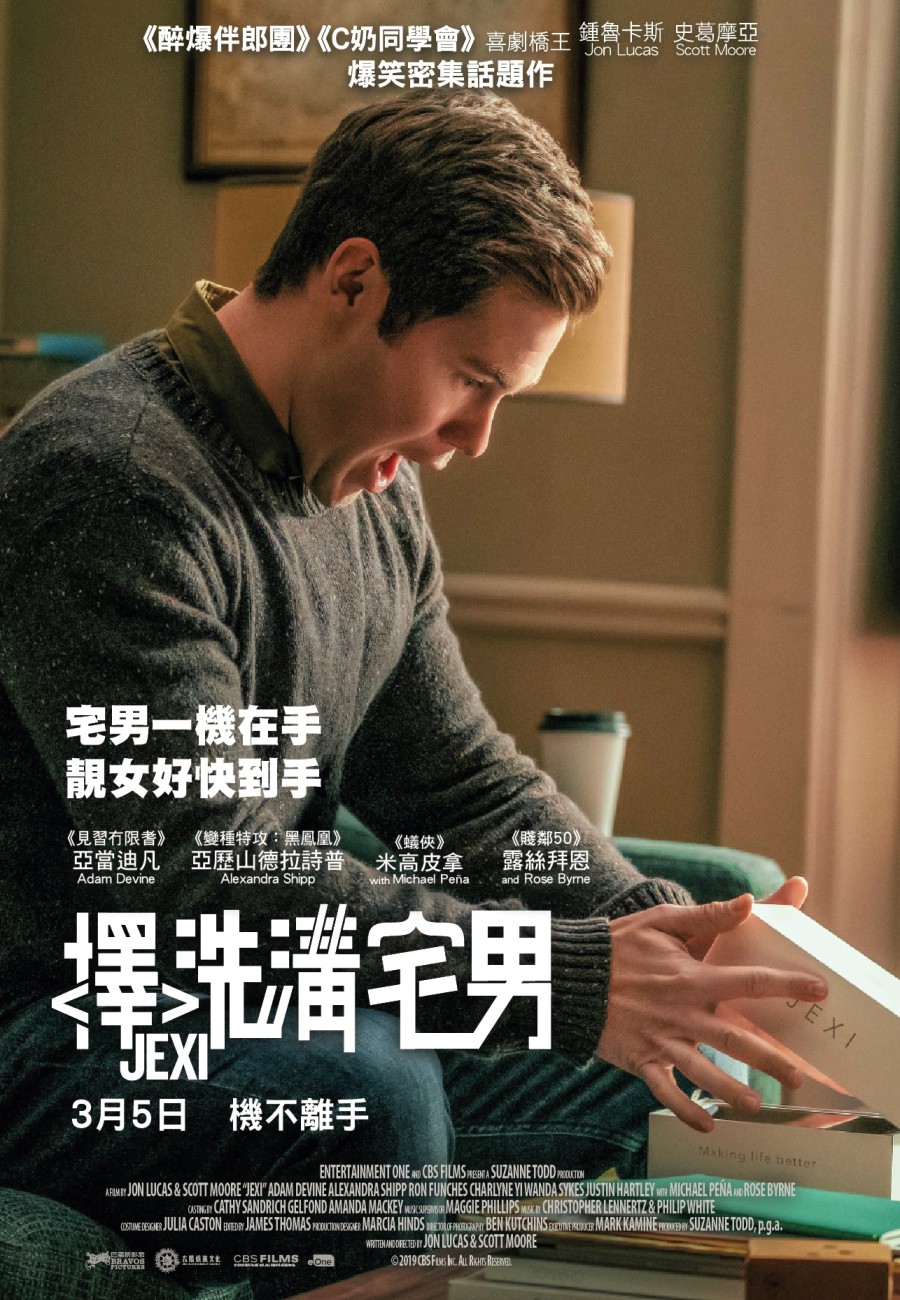 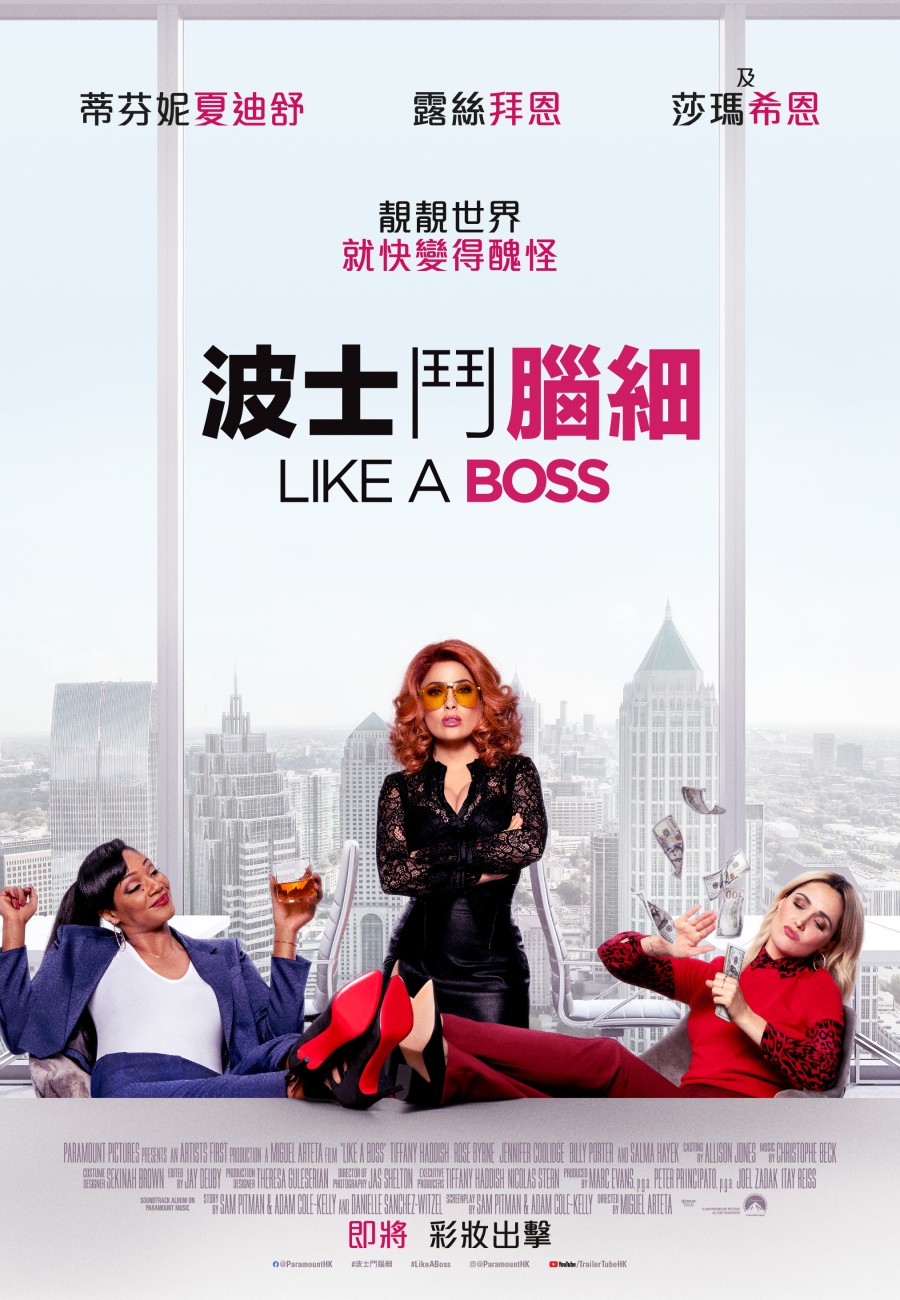 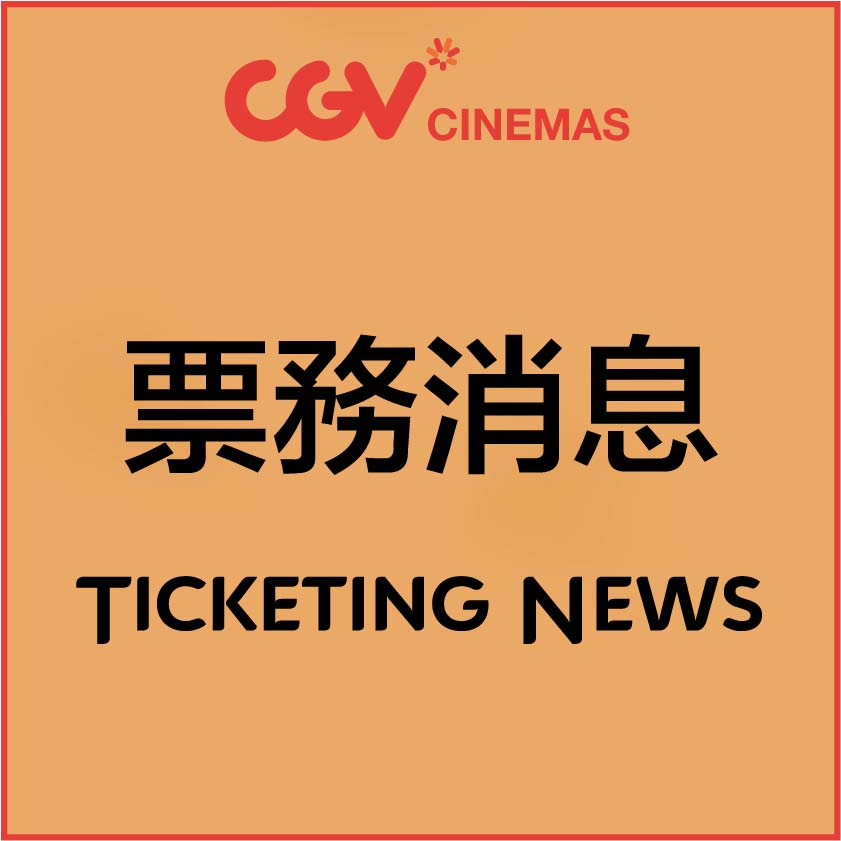 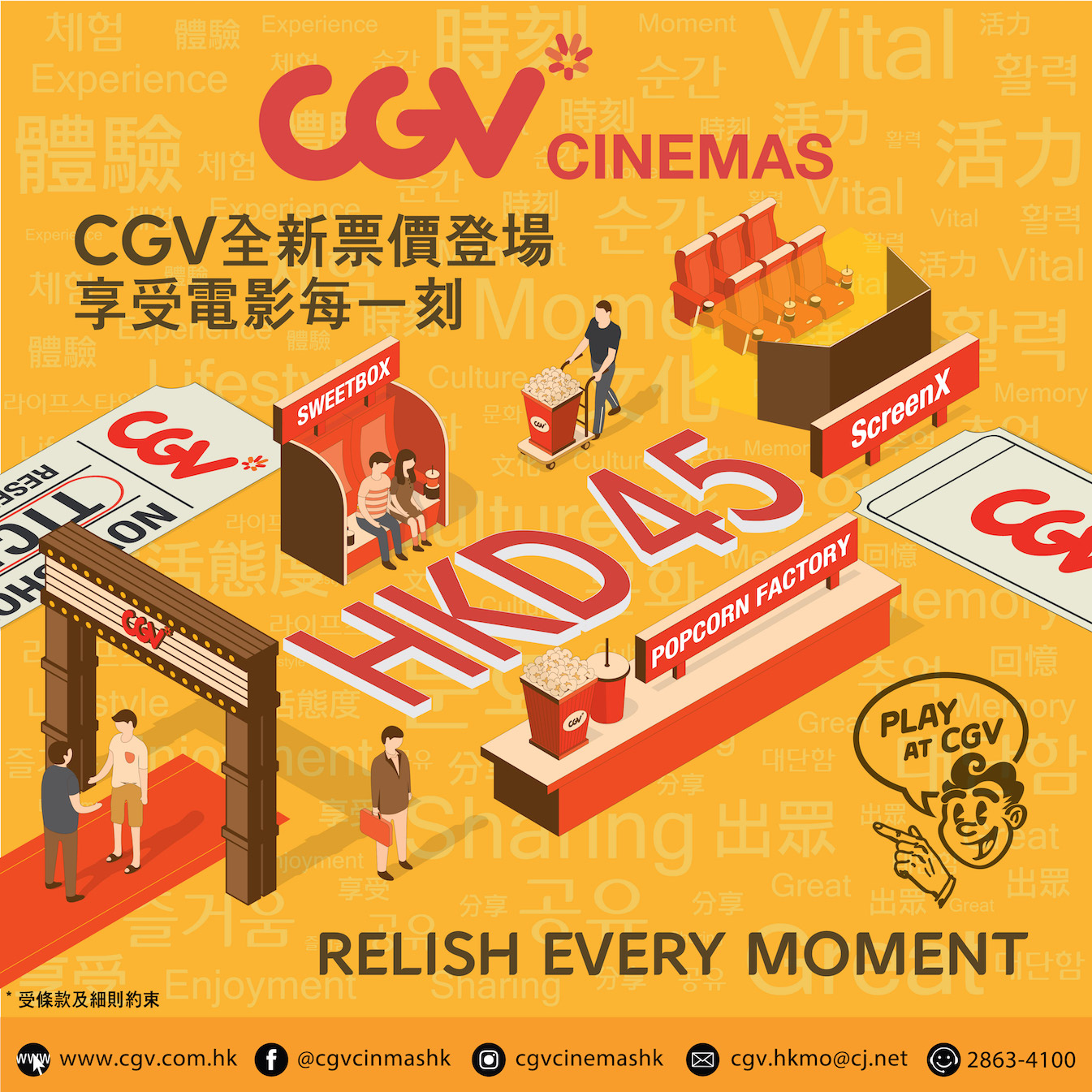